Maryam Mirzakhani wowed the world last week by becoming the first woman to win the Fields Medal, the highest prize in mathematics.

After receiving her award, the Iranian professor stated she would be “happy if it encourages young female scientists and mathematicians.” While that will no doubt be the case, the fact it has taken this long for a woman to win the ‘Nobel Prize of Mathematics’ does not mean women have been lacking passion and ability in these fields. Historically, women’s lack of 'achievement' in intellectual pursuits is less a reflection of ability and more a testament to their exclusion, marginalisation, and tendency to be outright cheated out of credit for their work.

While most people probably can’t name a female scientist other than Marie Curie, women have been smashing it in the sciences for centuries. So, in honour of Professor Murzakhani, here are just a few of her predecessors who have influenced the fields of mathematics, science and higher education.

Some of these names are recognisable while others have been all but forgotten. Until now.

The first woman to make an impact in mathematics, Hypatia of Alexandria studied under the tutelage of her father, lecturing in mathematics and philosophy around 400 AD. Though precious little remains of her work, she is believed to have invented the plane astrolabe, the graduated brass hydrometer and co-invented the hydroscope.

Reviled by the Christian administration (who considered science and philosophy heretical) for her paganism, her intellect and her audacity to engage in academic pursuits while female, she was set upon by a mob of incensed monks who, legend has it, stripped the flesh from her dead body and scattered her body parts throughout the city. Sadly, her works, which were housed in the library of Alexandria, were destroyed after the Arab invasion of Egypt.

Okay, so al-Fihri - a Tunisian-born woman who immigrated with her family to Fez, Morocco in the early 9th century - was not a mathematician or scientist although she was a highly educated woman. Nonetheless, I hope you’ll excuse her place on this list because what she achieved was so incredible, she deserves to get some love.

You see, in 859, al-Fihri founded the world’s oldest continuously operating institute of higher learning, The University of Al-Qarawiyin (pictured). That’s right, the pioneer of the degree-granting model of tertiary education was a devout medieval-era Muslim woman.

More than 1,300 years after Hypatia’s gruesome murder, Maria Gaetania Agnesi became the first western woman to achieve recognition in mathematics. In 1748, Agnesi wrote the first book on differential and integral calculus, Instituzioni, which the French Academy of Sciences described as “The most complete and best made treatise.” And, in a testament to how religion is not necessarily the enemy of progress, Pope Benedict XIV appointed her professor of mathematics at the University of Bologna.

Truth be told, I had no idea what an “electric arc” was until I researched it for this column (it’s a sustained electric current that passes from one solid electrical conductor to another through air or some other gas), but this next pioneering woman was the world’s foremost expert on them. Ayrton made history in 1899 when she became the first woman to read her own paper, 'The Hissing of the Electric Arc', before the Institution of Electrical Engineers (IEE). Thoroughly impressed, the IEE elected her their first female member (the next woman would not be admitted until 1958). Denied a Fellowship of the Royal Society on account of her being a married woman (!), she nonetheless become the first woman to receive the Royal Society’s highest distinction, the Hughes Medal, for her work on the electric arc and sand ripples.

Oh, she was also a kick-arse feminist and community organiser. Active in the suffragette movement, she was also a founding member of the International Federation of University Women and the National Union of Scientific Workers. 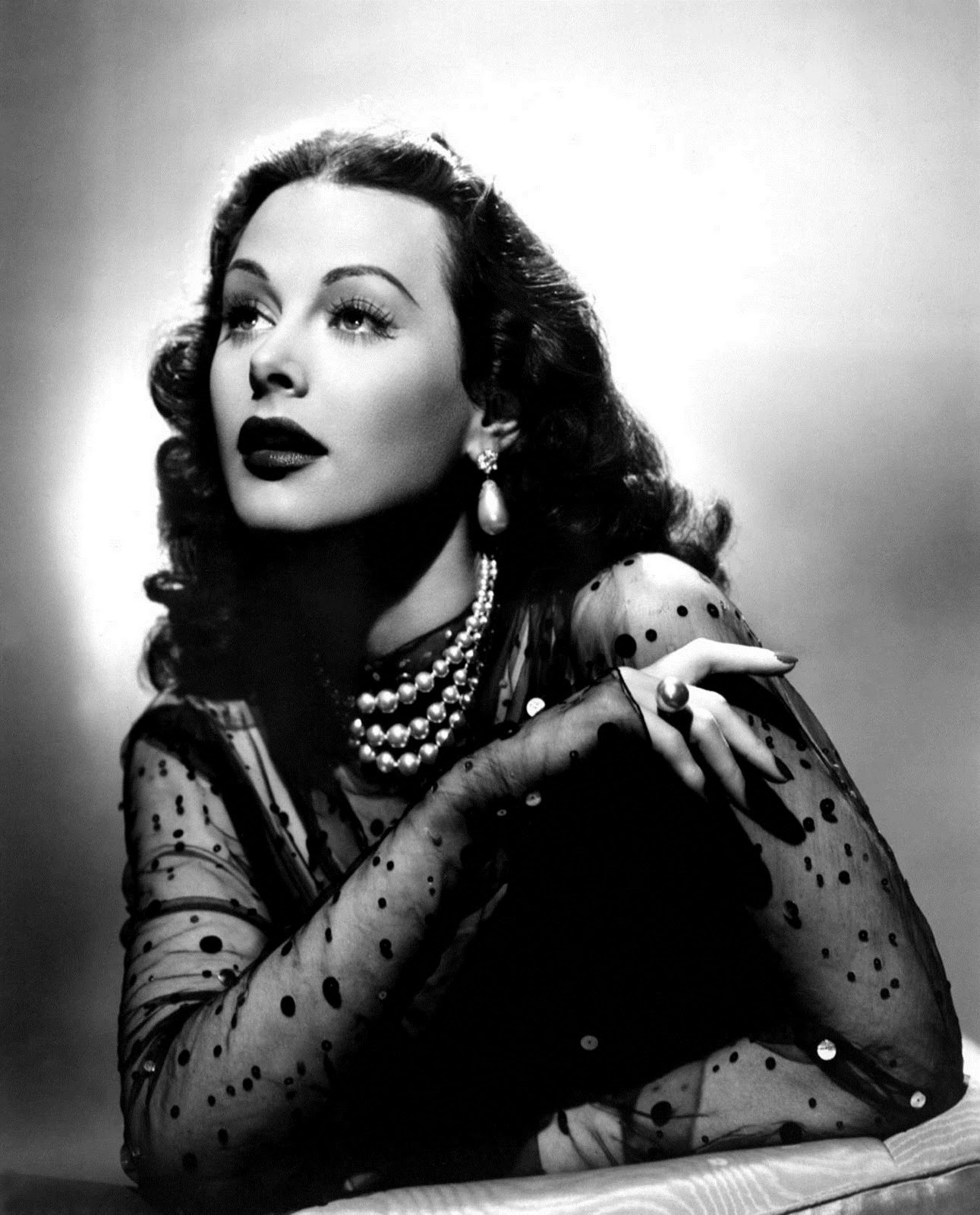 Although primarily remembered as a Hollywood legend, the Austrian-born actor was also a brilliant mathematician and inventor. In the 1940s, incensed by a Nazi u-boat’s attack on a cruise ship containing 90 schoolchildren, Lamarr co-developed and patented frequency-hopping, a radio-guidance system for anti-submarine torpedoes, that paved the way for today’s wireless communications. In other words, the Internet may not have been possible if not for “the most beautiful woman in film.” She was finally honoured for her work with a special award at the 1997 Electronic Frontier Foundation’s annual pioneer awards, three years before her death.

In a less sexist world, Franklin would be remembered for providing the key to deciphering the correct structure for DNA. But since this is our world, she’s known as the female scientist who suffered the most egregious snub in scientific history. In 1951 Franklin was heading a research project on DNA at King’s College, where she met Maurice Wilkins. According to National Geographic Magazine:

“Franklin and Wilkins worked on separate DNA projects… Meanwhile, James Watson and Francis Crick, both at Cambridge University, were also trying to determine the structure of DNA. They communicated with Wilkins, who at some point showed them Franklin's image of DNA—known as Photo 51—without her knowledge.

For hundreds of years we have confused cause and effect, deliberately excluding women from scientific and intellectual endeavours and then scorning them for not being as accomplished as men. This is but a miniscule fraction of the talented and brilliant women who have managed to overcome the incredible odds (read about more female scientists who weren’t given credit for their work here).