11 things Malcolm Turnbull can do for Australian women

Columnist and academic at the University of Technology Sydney

For the past two years, the plight of women in this country has worsened under the policies of the Abbot government.

It began at the top with the near-exclusion of women's voices at the top level of decision making in this country. It continued with the decimation of funding for legal help for victims of family violence. That destruction took place at the hands of Attorney-General George Brandis. It continued with the resolute rejection of women's needs by Treasurer Joe Hockey and Finance Minister Mathias Cormann. They did not care that women earn less for doing the same work as men. Nor did they care that women are trying and failing to save for their old age. Neither minister demonstrated they care that women are victims of family violence.

As you can see, women urgently need advocates. That must be you.

Letters to Prime Ministers are common – a conceit undertaken by thousands before us.

But every single woman here is an expert in her field. They speak of family violence, of education, of health, of the vulnerable. They ask you take action on these matters and on climate, to which we know your loyalties lie. They ask you to take action to make politics work better.

Prime Minister, you are from the conservative side of politics. There is a strong view that you are Abbott redux in better clothes, with better manners. Prove us all wrong. Listen to these women.

Here are their requests. Please act on them if you want to keep faith with the 51 per cent. "We need a Minister for Women who is a woman.

"Australian women are at the forefront of humanitarian work, both in Australia and internationally. Our humanitarians need more support, asylum seekers, pregnant women, mothers. They are at the stage in their lives where their health is critical." "I call on the Prime Minister to apologise to working mothers for calling them rorters and double dippers. I call on him to thank the women of Australia for the work they do, working for the economy, working for the family.

"I call on him to stop the cuts to paid parental leave because the scheme is working.

"And he must address the gender pay gap. By valuing women at work, he is also valuing their contribution to their families." 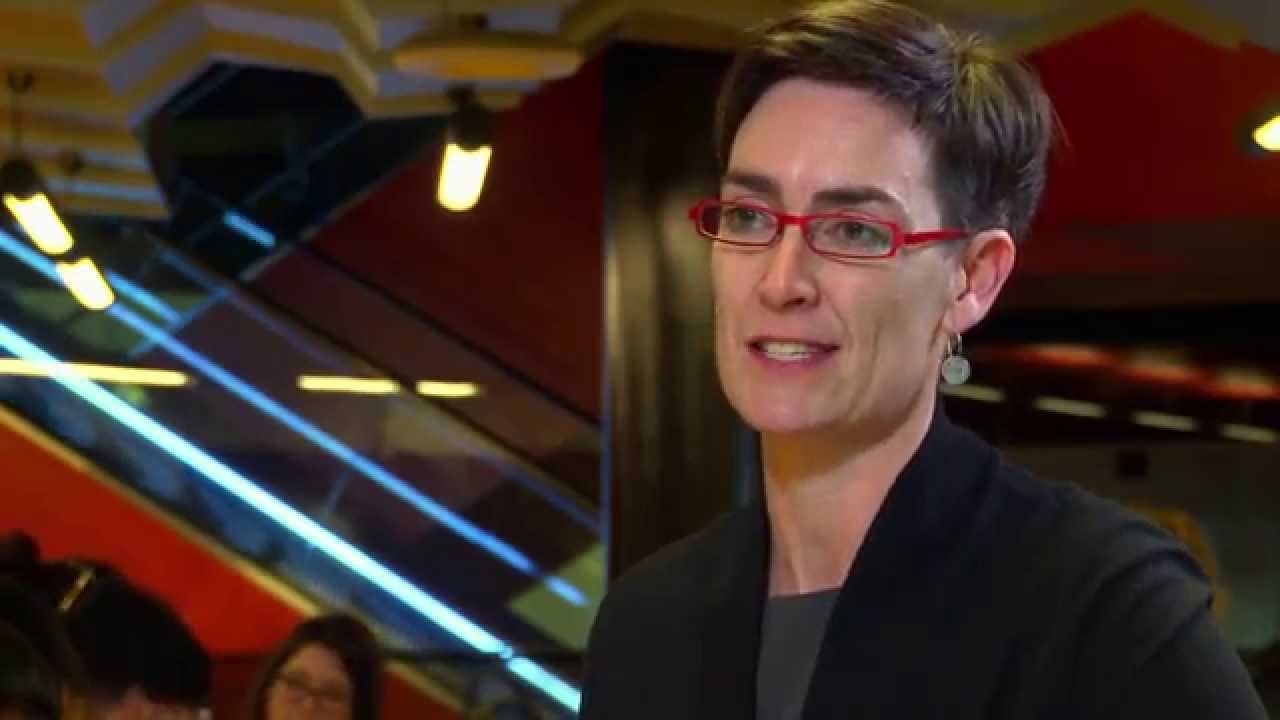 "The Prime Minister must commit to increasing funding for community legal centres to, say, at least half of the $700 million the government spends on its own lawyers.

"Appoint an Attorney-General who understands the legal needs of Australia's most vulnerable and will heed the Productivity Commission's advice to increase – not cut – services."

Pauline Vamos, the CEO of the Association of Superannuation Funds of Australia "The government must retain the rebate for low income earners. It benefits not just young people but women, because they are on lower wages, they work part-time, they struggle to build critical mass in their superannuation.

"Let's acknowledge that women have a broken work patter. They can't work for the 35 years required to have a substantial balance. Remove the annual superannuation and make it a lifetime cap. 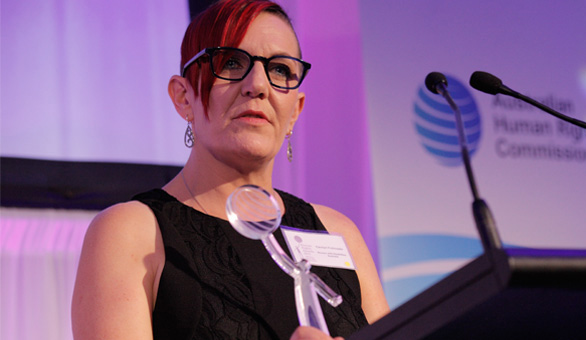 "We want violence against women and girls with disability included in domestic violence programs legislation. Under the legislative frameworks, we are excluded from service responses.

"And the National Disability Insurance Scheme must take into account that women with disabilities also have children. The NDIS treats people with disability as a homogenous group. But if you are a mother with a disability with a child, the mother is eligible but the child is not."

Ann O'Neill, founder of Angel Hands, which she founded after her two children were murdered by her estranged husband. "Please make sure that existing services from prevention to postvention are adequately resourced with funding streams linked to the consumer price index. Agencies need security and stability.

"Too much of agency time is taken up seeking funding."

Helen Sullivan, director of the Melbourne School of Government, University of Melbourne "The representation of women in the federal parliamentary system is too low. It is lower than the UN threshold of 30 per cent which is the point at which women can influence policy. It's lower than Afghanistan.

"In 2013, the number of women candidates was the lowest it had been since 1987. It's a systemic problem and [political parties] choose to do nothing about it.

"I've spent this week with incredible women leaders who would never consider going in to politics because there is no apparent benefit.

"This is not about individual women making change, it must be about changing the culture. You have to operate in a different way to change the institutions." "He must reinstate the National Family Violence Prevention Legal Services program [which works specificly Aboriginal and Torres Strait Islander peoples] with and increase the funding. "Domestic violence is a pressing issue requiring national leadership and a comprehensive funding commitment to bring about change and to ensure all Australian women can live in safety.

"Refugee women are particularly vulnerable - their health and wellbeing must be a central feature of a more compassionate asylum seeker policy." "Funding for the vocational education and training sector has been decreasing yet we need a strong VET sector which provides electricians, plumbers, builders . . . we would like to see more participation by women in these areas.

"Women traditionally enrol in enrolled nursing, aged care, child care, community welfare - and when they graduate they earn lower salaries than men doing more traditional trades such as plumbing. They thus can't afford high fees. Having greater subsidies for women would give them a big boost, especially when many come from non-English speaking backgrounds, are returning to the workforce and need to upskill.

"And [former Prime Minister] Gillard's widening participation in [higher] education reforms are starting to pay off. Let's stay with that . . . it will eventually close the gender gap."

Georgina Wood, environmentalist and NSW coordinator for Lock The Gate "We are a network of farmers, conservationists and traditional owners. There are a lot of women in the network who are motivated to join because of the health impacts that coal and unconventional gas have on our families, that brings women to the movement.

"But mothers and children are suffering from inundation from king tides and rising sea. This is a matter of great urgency."